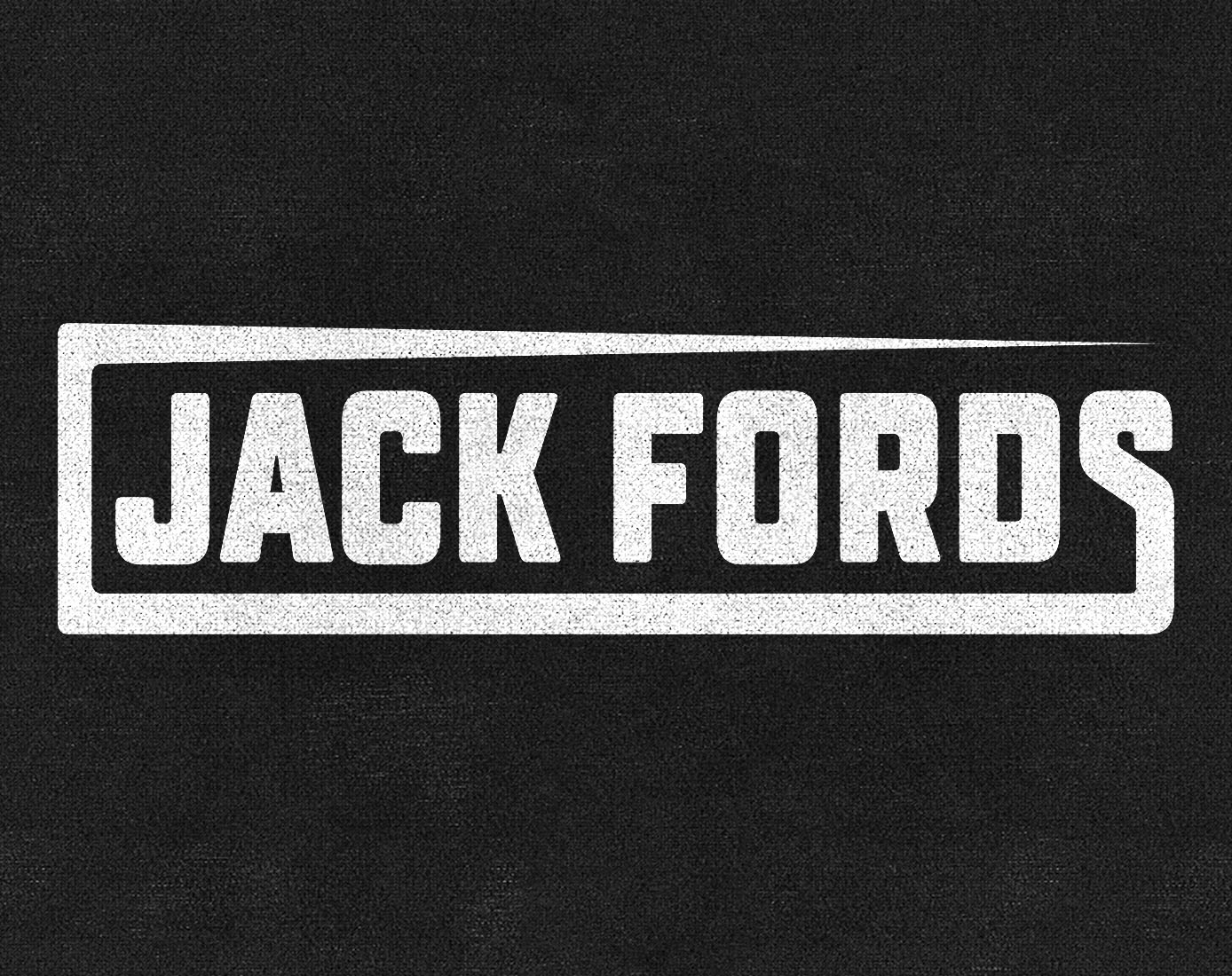 What People Are Saying:

“The Jack Fords cultivate a sound and attitude that’s been sorely lacking in the music industry for more that a decade” –Jason Sample, Chatauqua Star

“The album is a stellar achievement ranking with the best rock releases of any band this year” –John Hannibal, Hannibal Radio

“The Ford’s music has a mean streak that appeals to both bikers and hipsters” Jeff Neisel, Cleveland Scene

“The Jack Fords spit out a brand of roots rock that is sure to energize any crowd that come through the door to see them perform” Dave Emke, Post Journal


Who Are They?:
Formed in 2005 at the welcoming roots rock Cleveland confines of the Town Fryer , the Jack Fords were formed when Bobby Latina and Brent Kirby met and started playing music together that seared with the influence of Gram Parsons/Flying Burrito Brothers, the Band, Bob Dylan, Faces, Rolling Stones, Black Crowes, Uncle Tupelo, Springsteen, to name a few.

Rounding out the seasoned lineup is Ed “Angel” Sotelo on bass (New Lou Reeds, Cobra Verde), and  Greg Campolieti on drums (River Junction, The Shizz and many others). This solid rhythm section supplies the foundation for Brent and Bobby to present the tunes with a charismatic, confident swagger.


The band’s first record, “Bent Outta Shape” was recorded live at the Town Fryer, consisting of songs written and performed in such a raw, honest fashion that you can hear the beer bottles clink and the floor creak. The ambitious recording, turned around and released within a month, quickly established the band as a solid fixture in the Cleveland music scene.

Their debut studio record, “The Way Things Should Be” was recorded at the legendary Suma Recording with acclaimed roots producer Eric “Roscoe” Ambel (Steve Earle, Ryan Adams, Bottlerockets) at the helm. Released in May 2010, the terrific collection of barroom rock’n’roll tunes has given the band plenty of deserved attention.